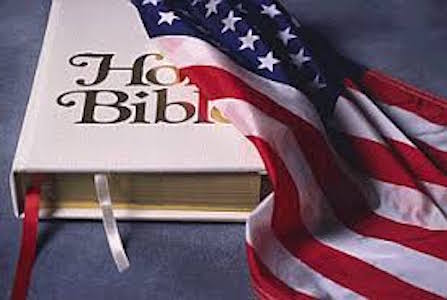 We invited a seasoned Immigration Attorney Ann Badmus to speak to us and answer questions on Immigration, July 25, 2015 – Houston, Texas during our chapter meeting. IVCUAF North America highly recommends Ann and her company for your immigration to the USA needs. Hope you find the video recording of the session useful.

This site uses Akismet to reduce spam. Learn how your comment data is processed.